Squizzy said:
... or did you have a long range weather forecast ...
Click to expand...

I think TimC could be blamed for the bad weather.

Hytram said:
so knackered, going to bed
Click to expand...

Same here, unplugged by 8pm, slept like a log for 10hrs.
Pain and aches all over today...and I wasn't the one who'd gone for the scenery-inspection!
Give us a sign of life, Captain!


Squizzy said:
It's actually Captain Spock, he has been promoted.
Click to expand...

Credit where credit is due though...this was a bloody heavy re-entry after many years out of the ADV-saddle.
:bow:


Williamson said:
I think TimC could be blamed for the bad weather.
Click to expand...

Shit yeah, totally agree!!
It's all his fault!

a big THANKS to those hearty souls who braved some awful riding conditions at times....only to be rewarded with some VERY special moments around the Delatite Flats and the Strathbogies on the Sunday.

Willo looking after us like a "mum-without-tits" after things had turned pretty intense sometimes.

The deep, wet, red clay through the logging area of the Crystal Creek Rd.for some early pucker-moments...
Paling into insignificance for nearly all of Mt. Samaria.
Pelting rain, fog, close to freezing, a narrow, green tunnel, alternating red and white clay and sandy loam, 1/3 of the track-width being a running creek for kilometers.
Anyone wearing glasses was up shit-creek before things even got going...kudos and balls-to-you, guys!

That, after hammering the bikes up some rock-embedded and heavily corrugated track for the last kilometer to the top while trying to dodge the chunky bits of dropped, dead wood and deep ruts of washout-runnels.

And there was that "Williams Rd" access track, rough as guts and full of rocks and deep ruts and rock-shelves....but at least one could actually see through the sparse sprinkles of the blackbellies above.

The drop into the Delatite Flats around Mansfield, the 90kmh blast on the partially tacky loam/ sand of Long Lane.... the deep, golden sun on the earth tracks around Boorolite

Thanks for coming along and getting back to what it's really all about....
a beer or 3, laughs and banter while the drying gloves, sox and boots stink out the bedrooms...some good, basic tucker and a solid muscle ache for a few days of afterglow.

All the basics covered by the Merrijig Motor Inn.

No glut of photos from this end this time, I sort of had my hands full with routing, navigating terrain and weather, timing and the constant changes brought by the conditions.
And trying to stay upright. 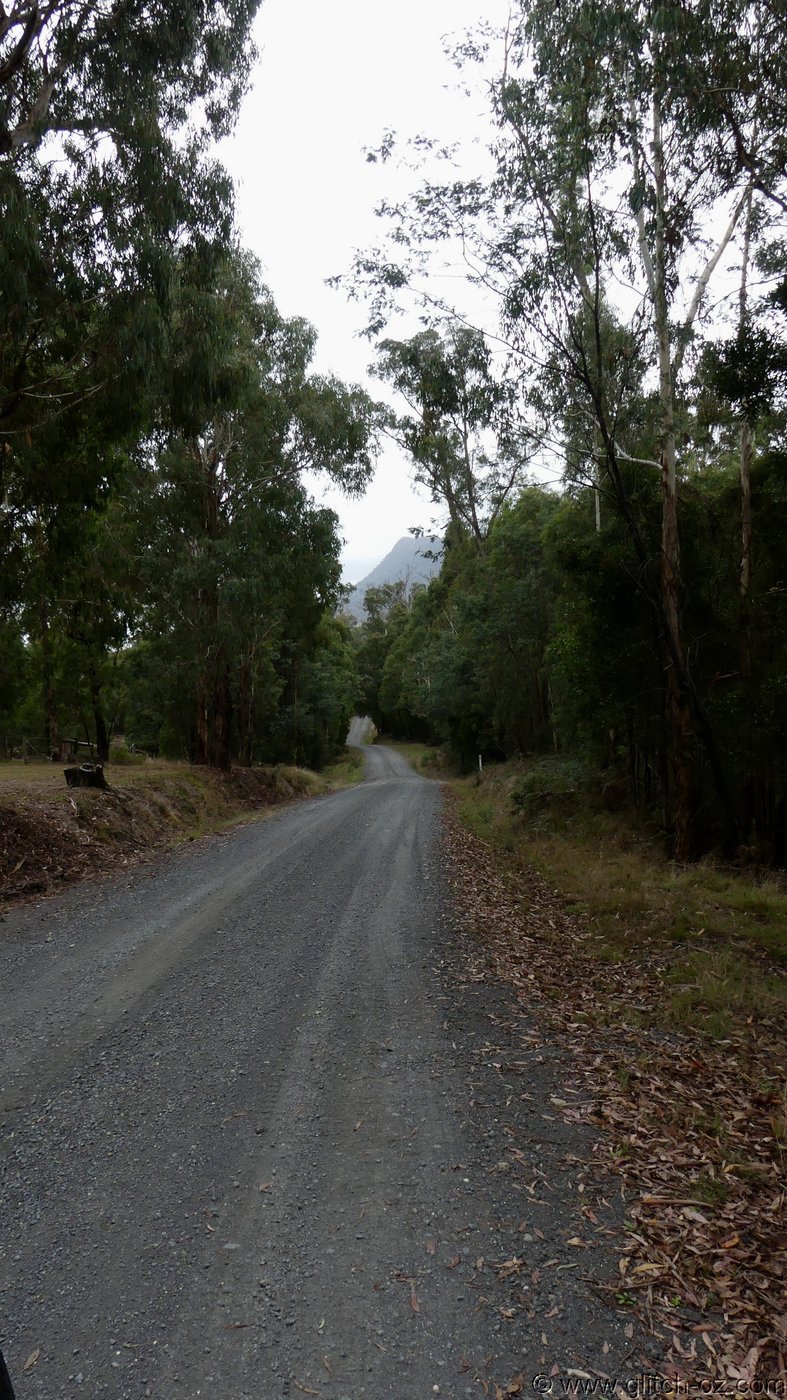 Pulling up for lunch on a windy hill-crest above Alexandrs 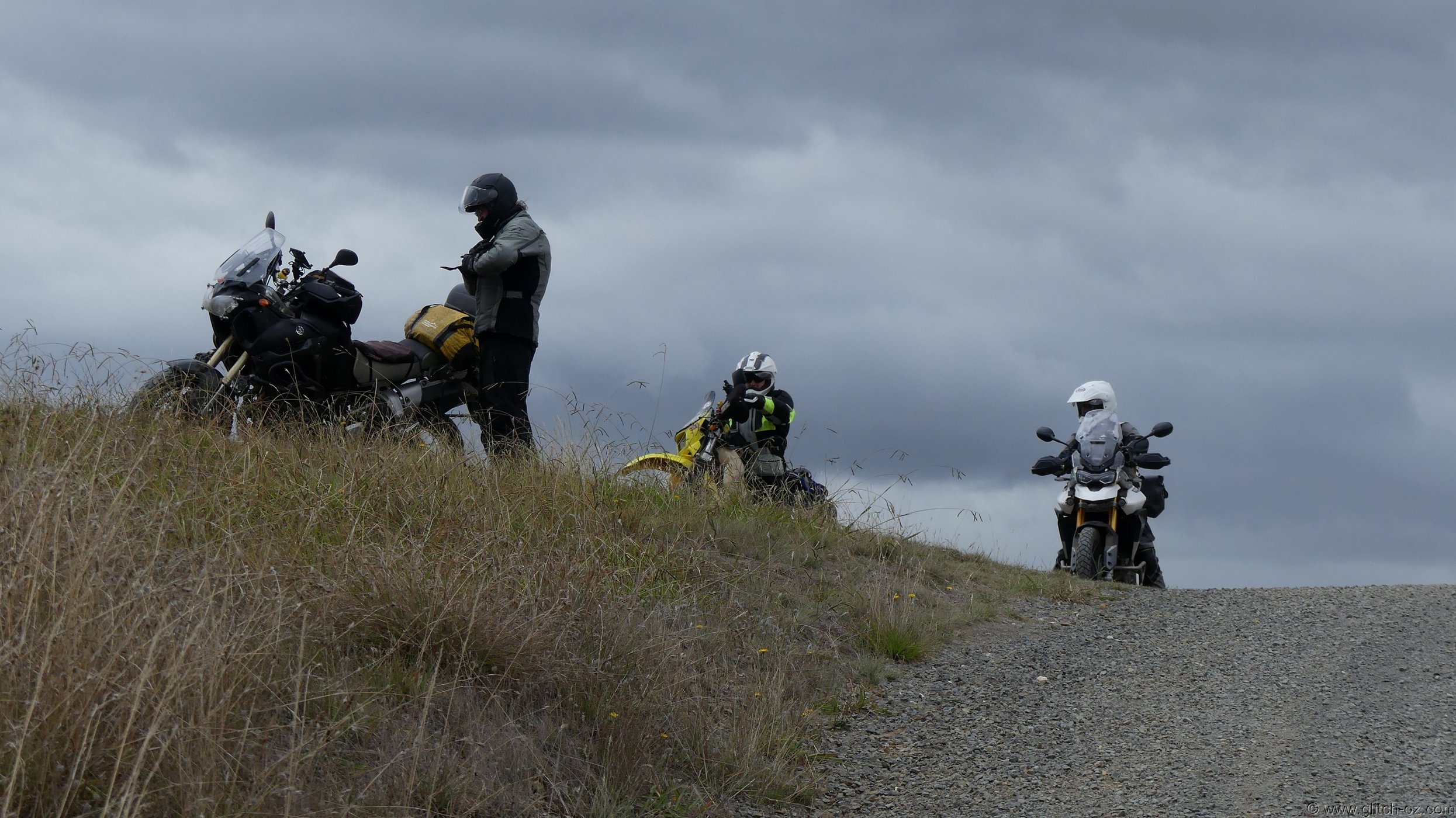 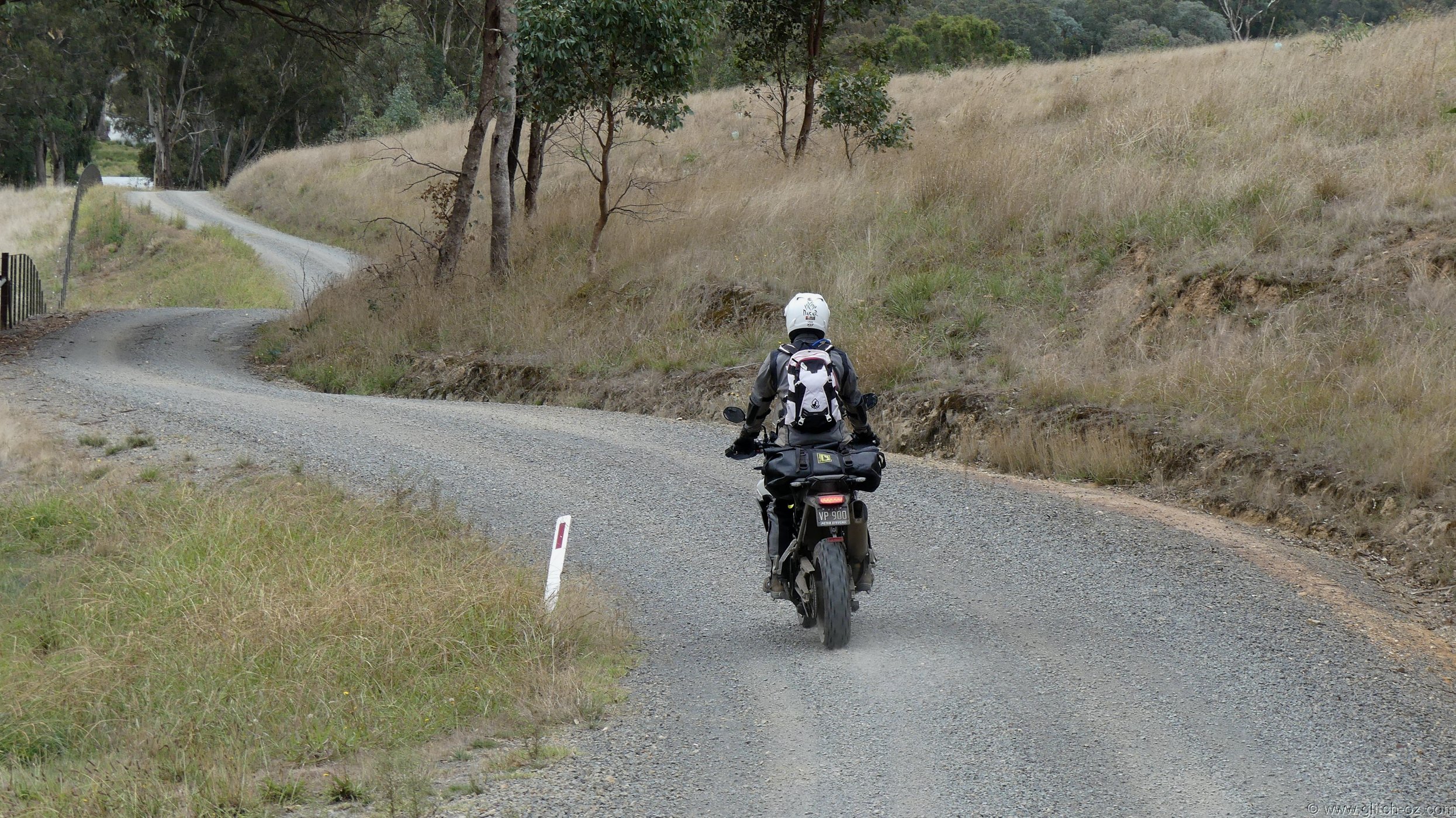 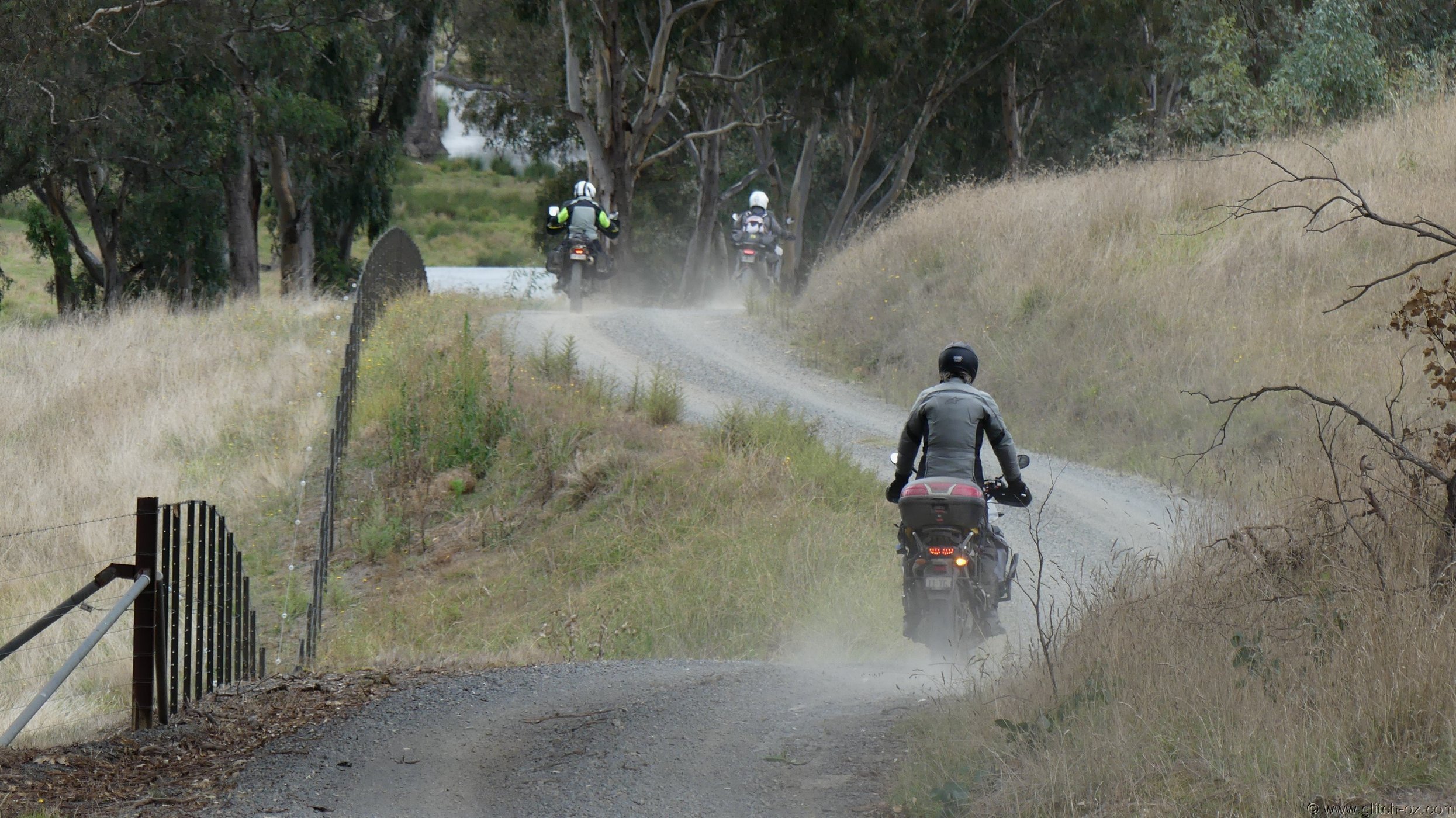 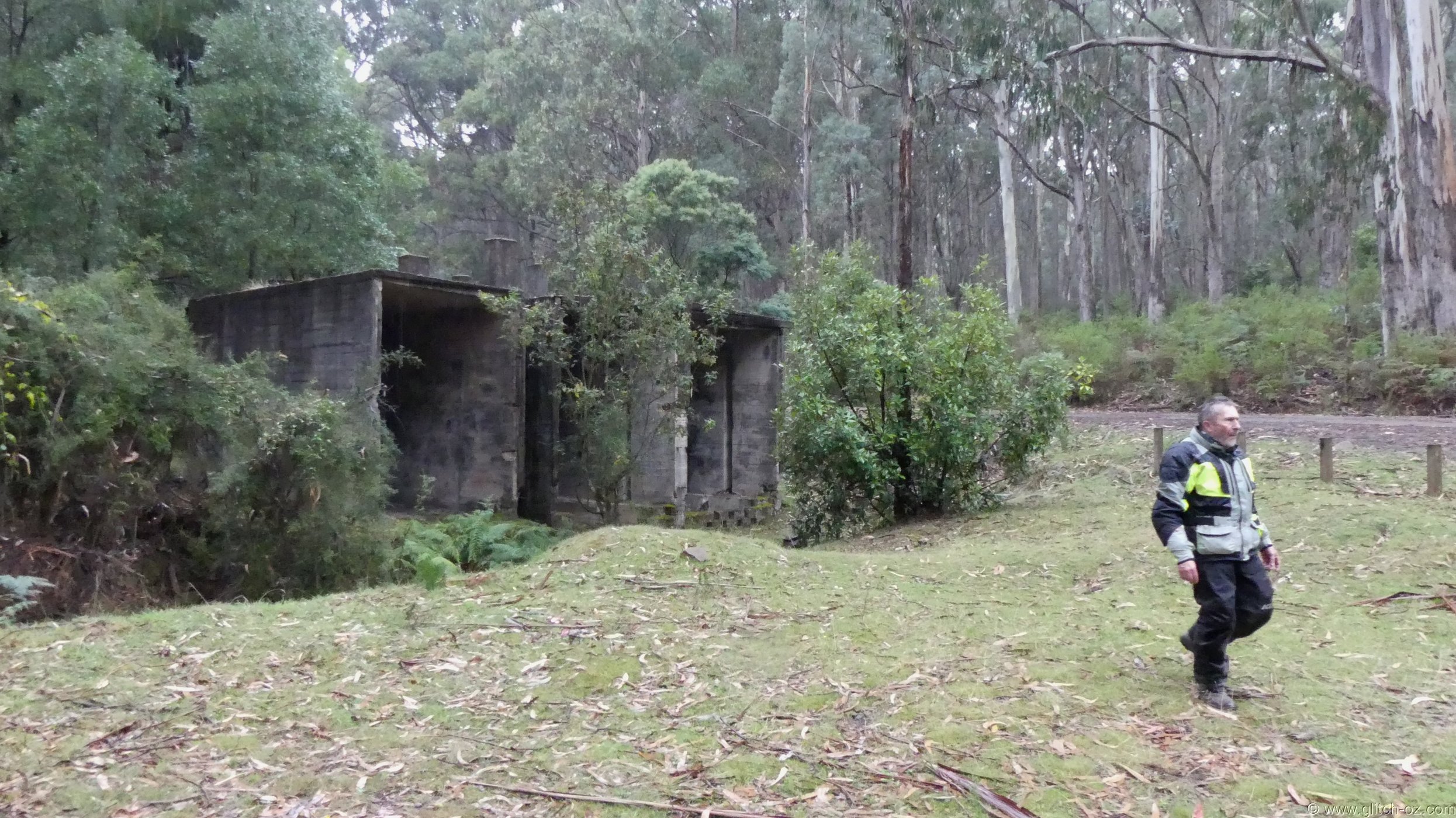 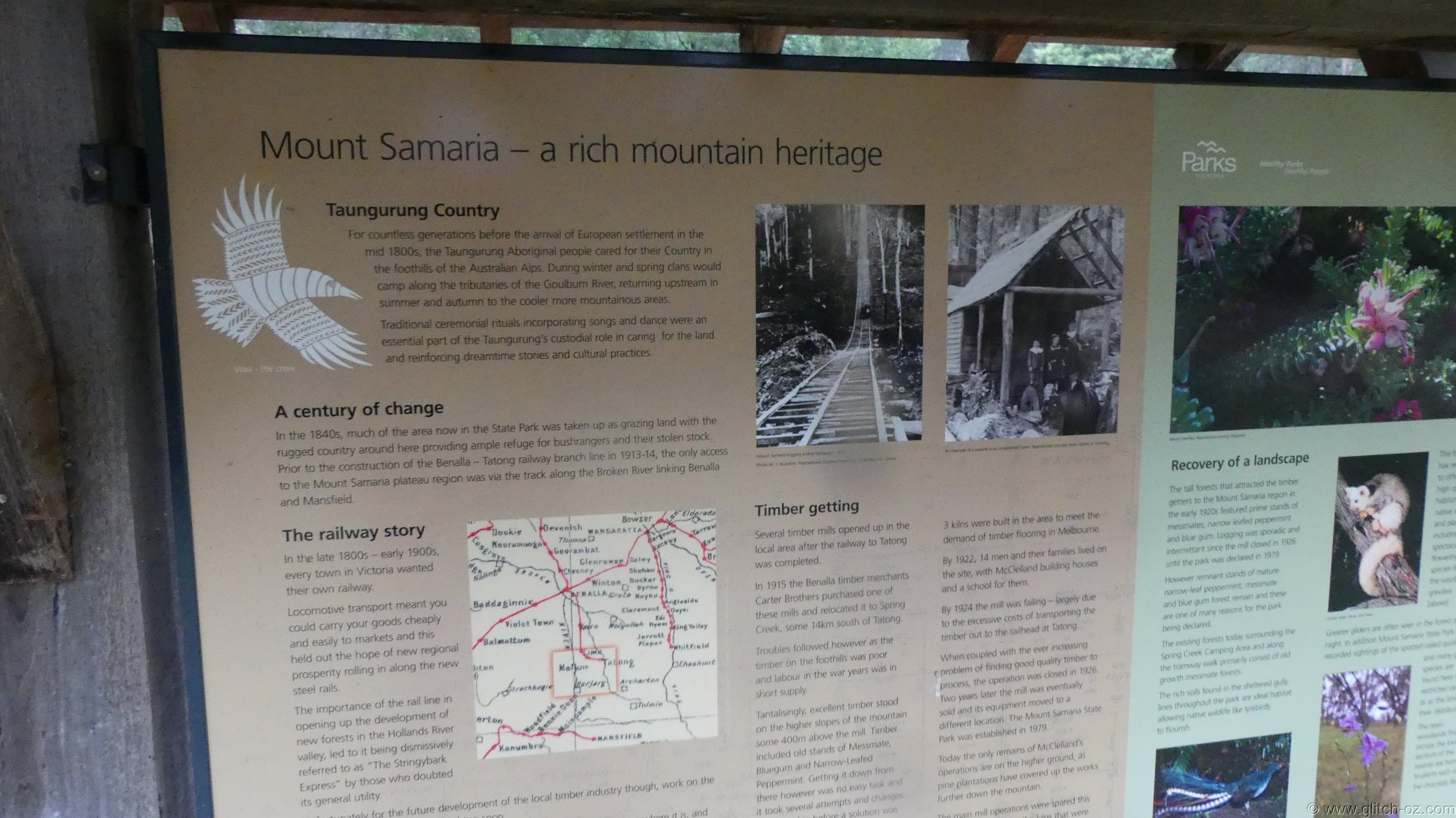 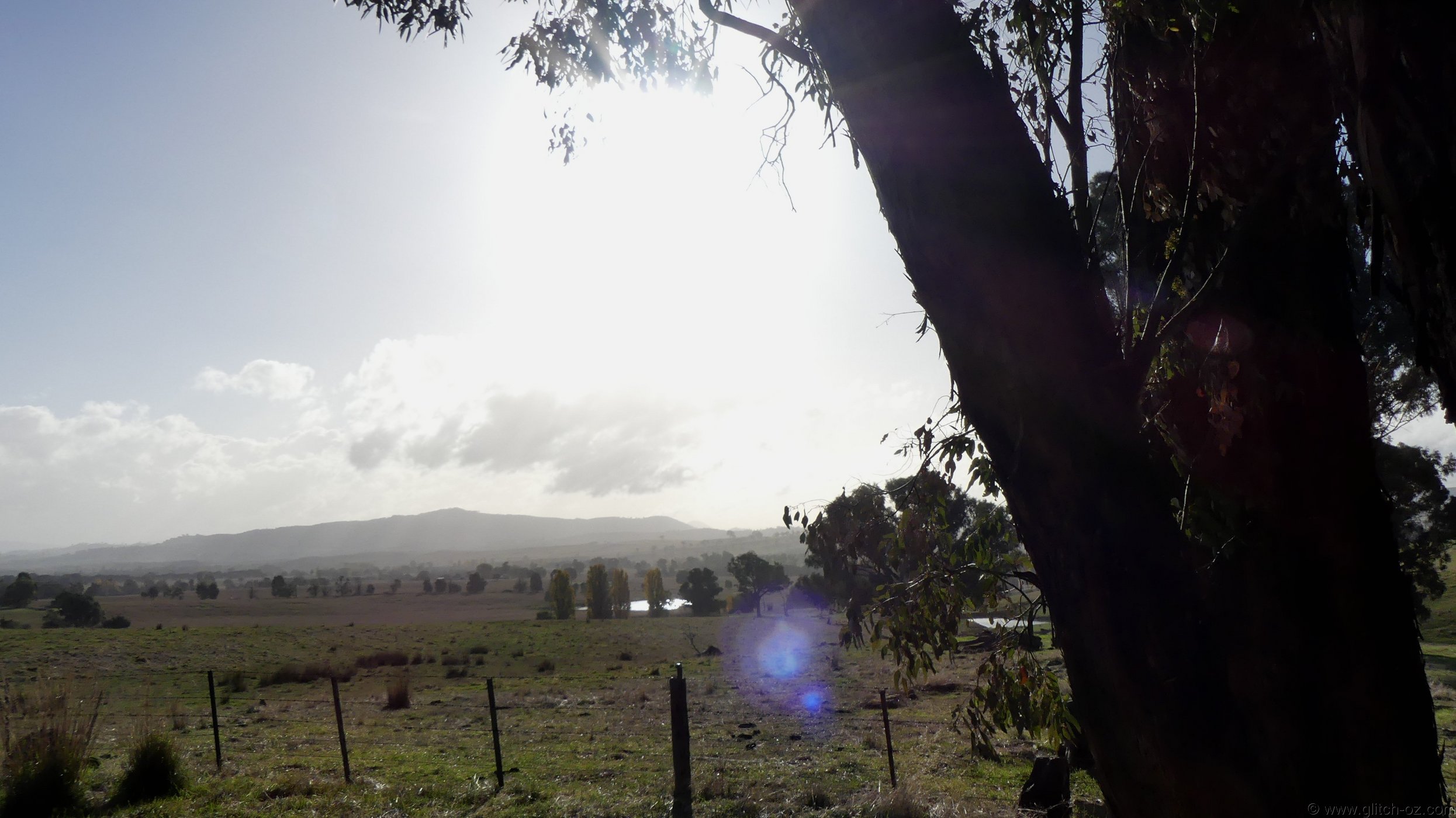 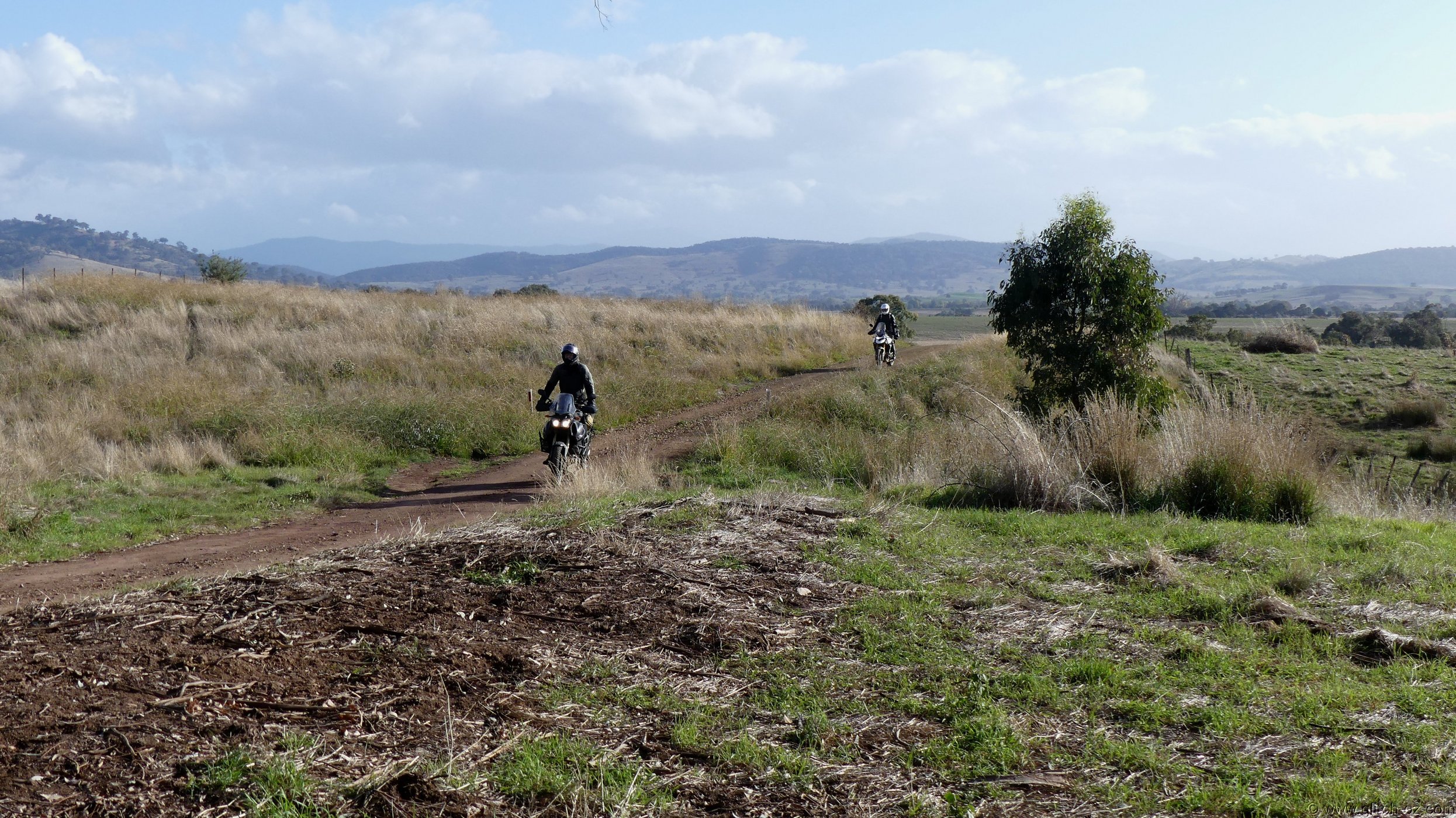 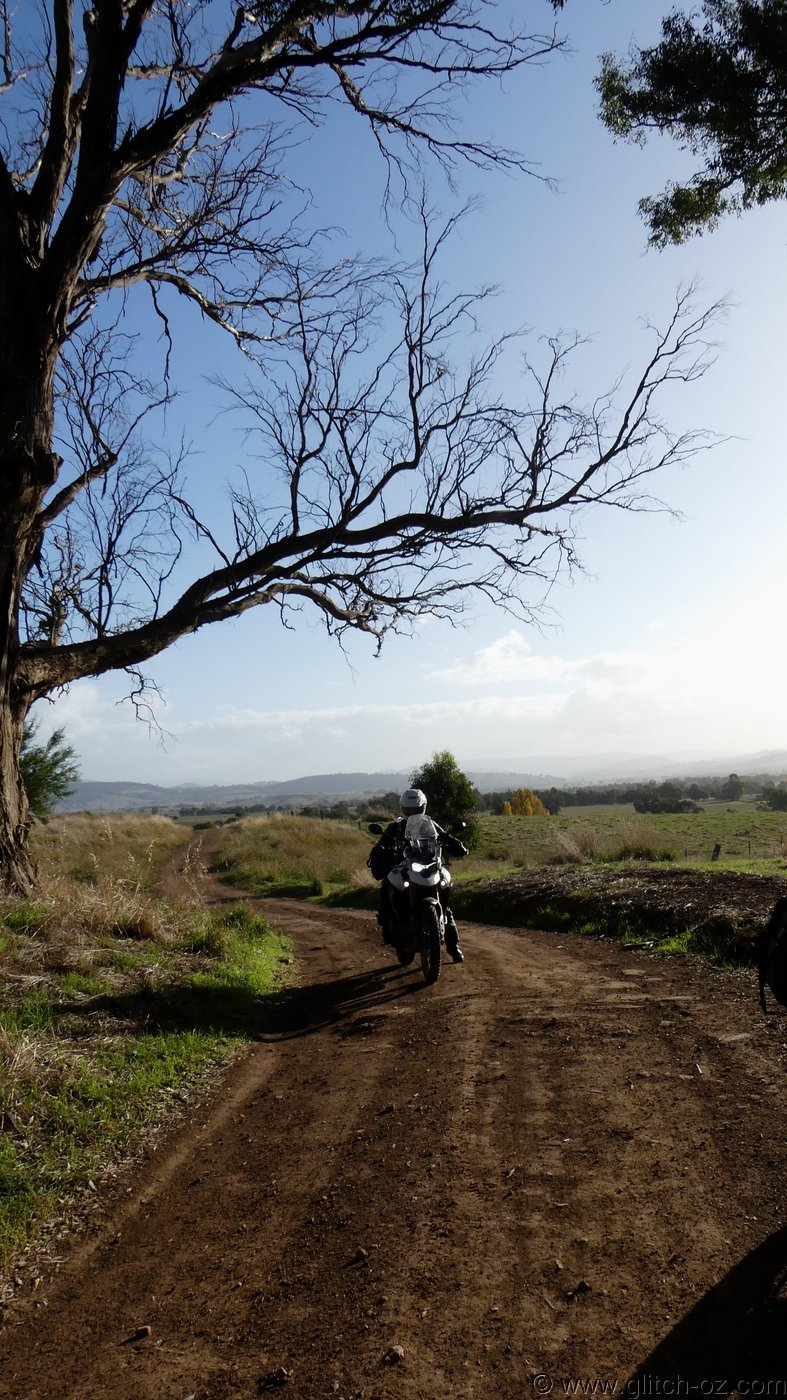 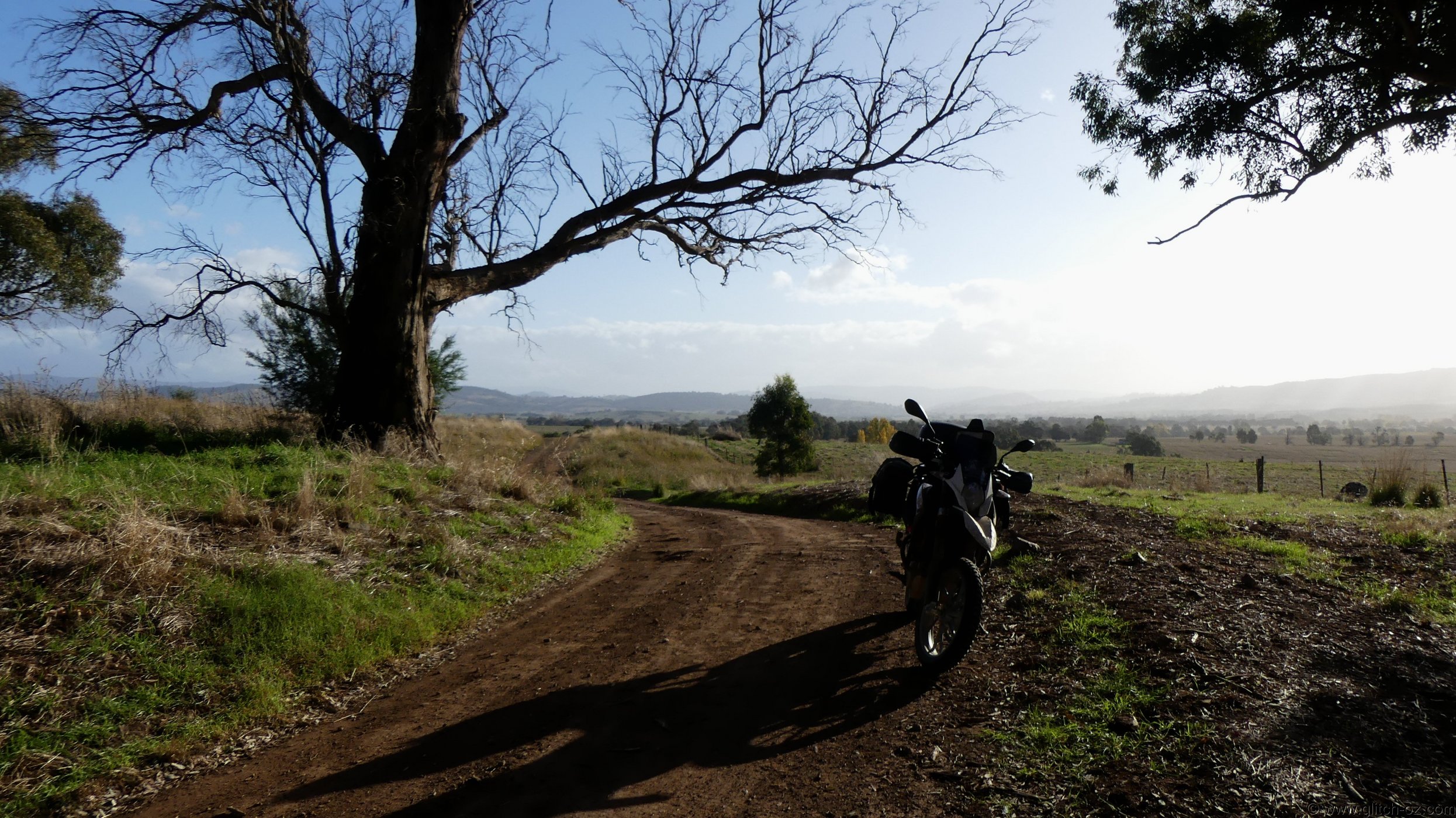 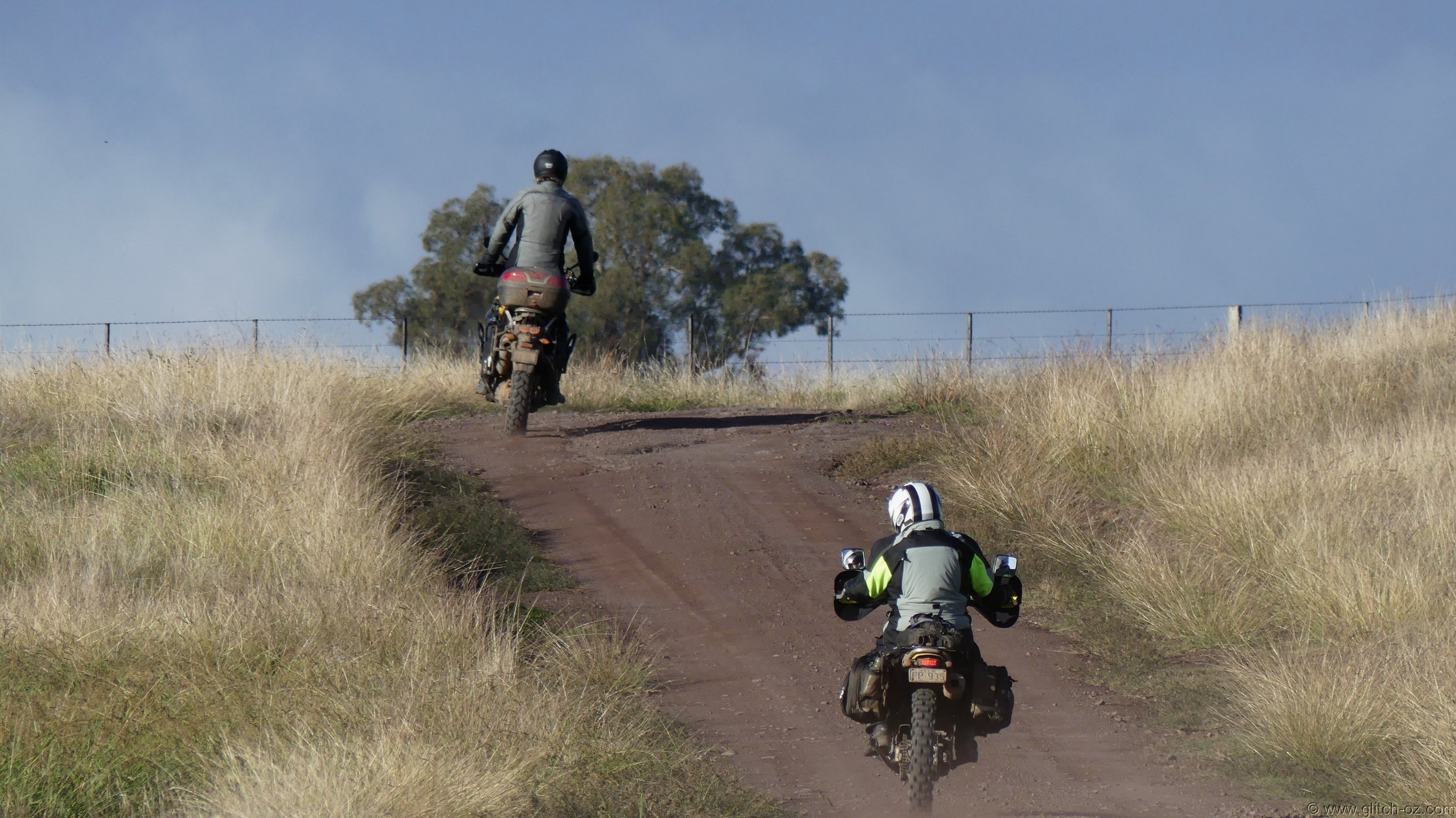 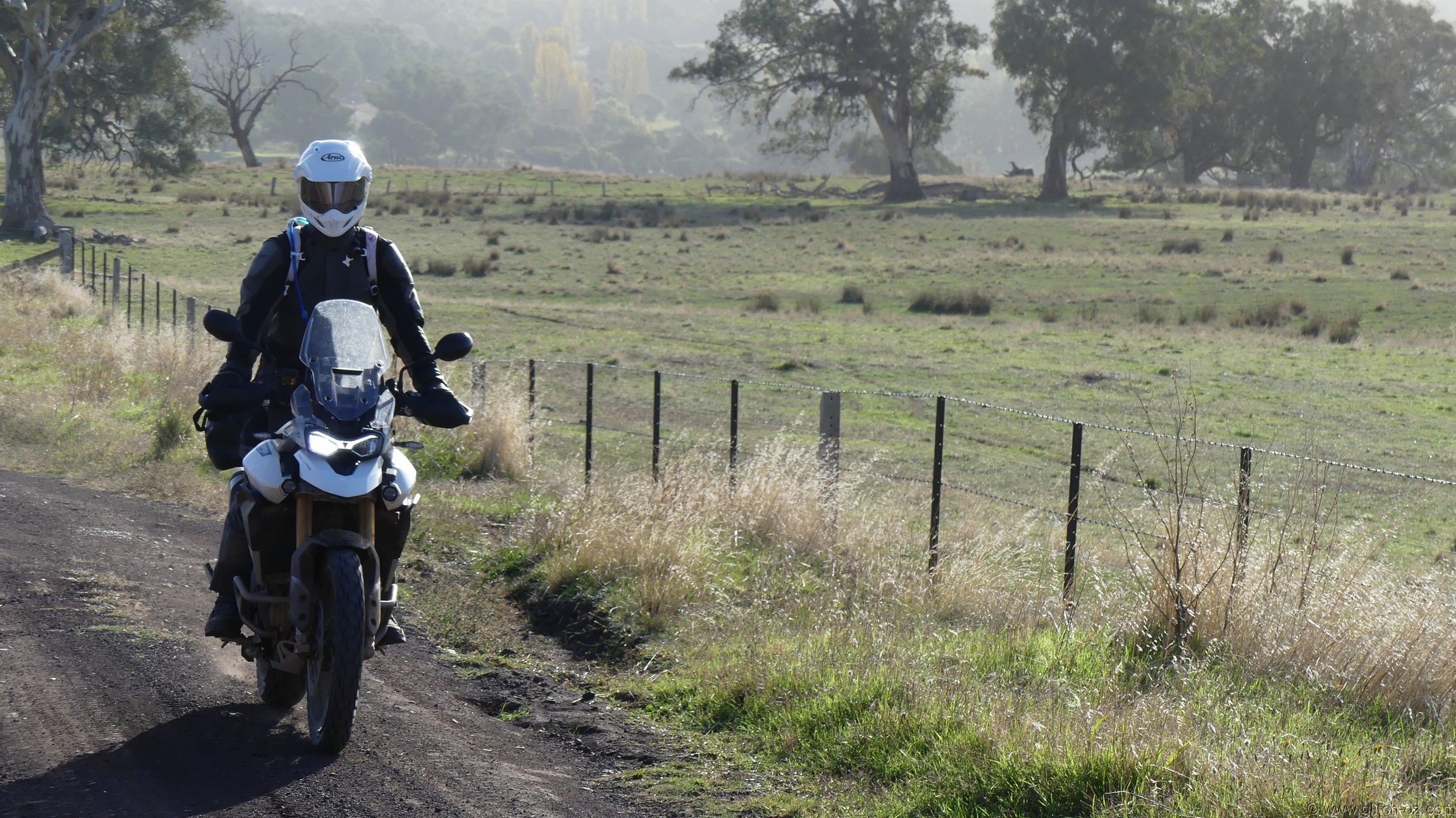 
Captn Spock said:
Great weekend all. I had an awesome time. Best picture I took on the ride is below.

I'd LOVE to have a full-res copy of that one!!
This might be the best shot of the weekend!

Acheron Way... always have to take a pic here

Hurry up and takey photo!!

Wow. did you see that last photo I took!

She had coconuts this big!

180 degrees about-face from the last photo

He's behind you....
Hang on, he's the ride leader, not the Charlie from the end

Hey...wait for me, this Charlie shit ain't happening

Staff member
And that blue hole in the black + grey skies above Delatite kept on giving... 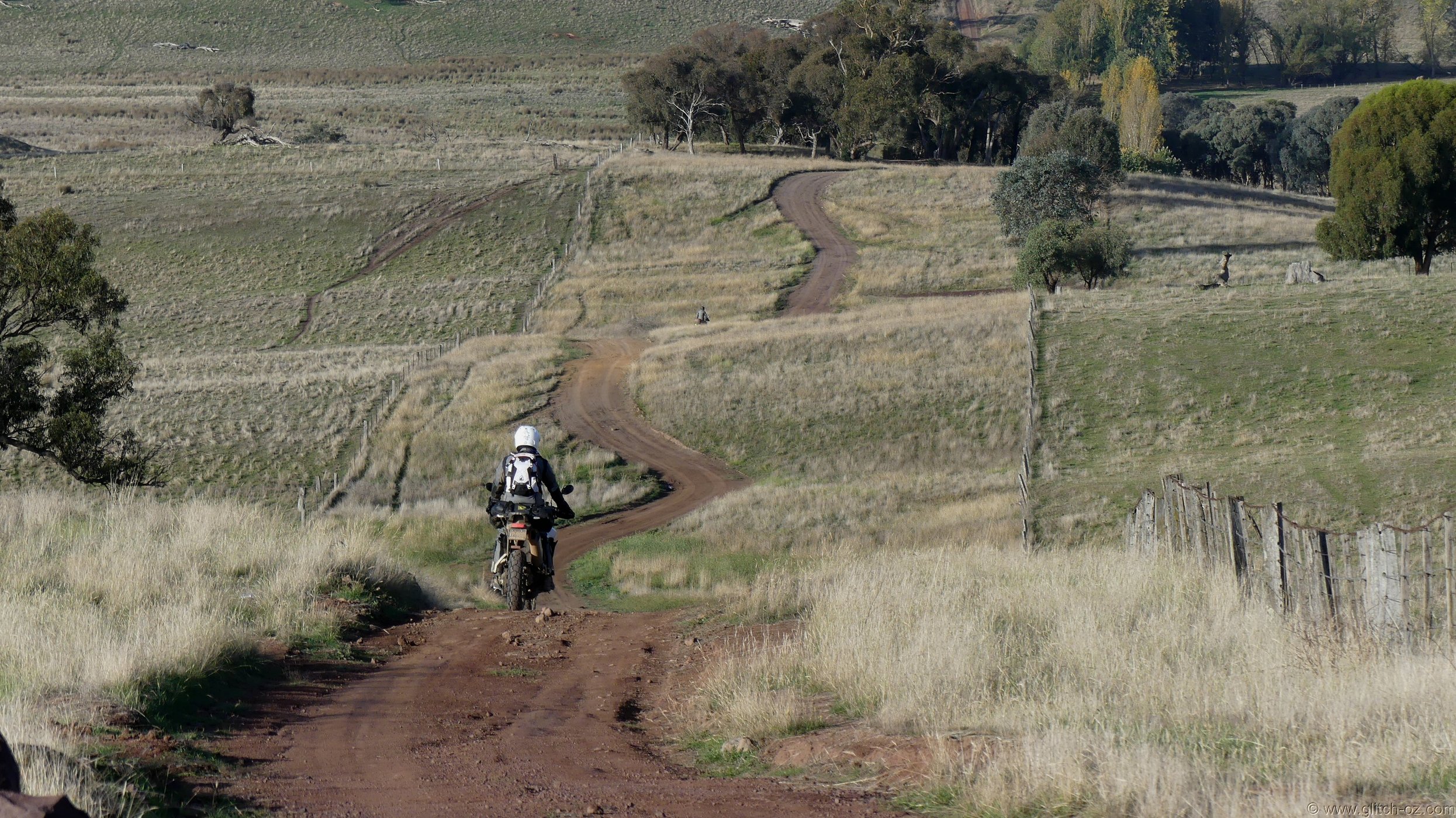 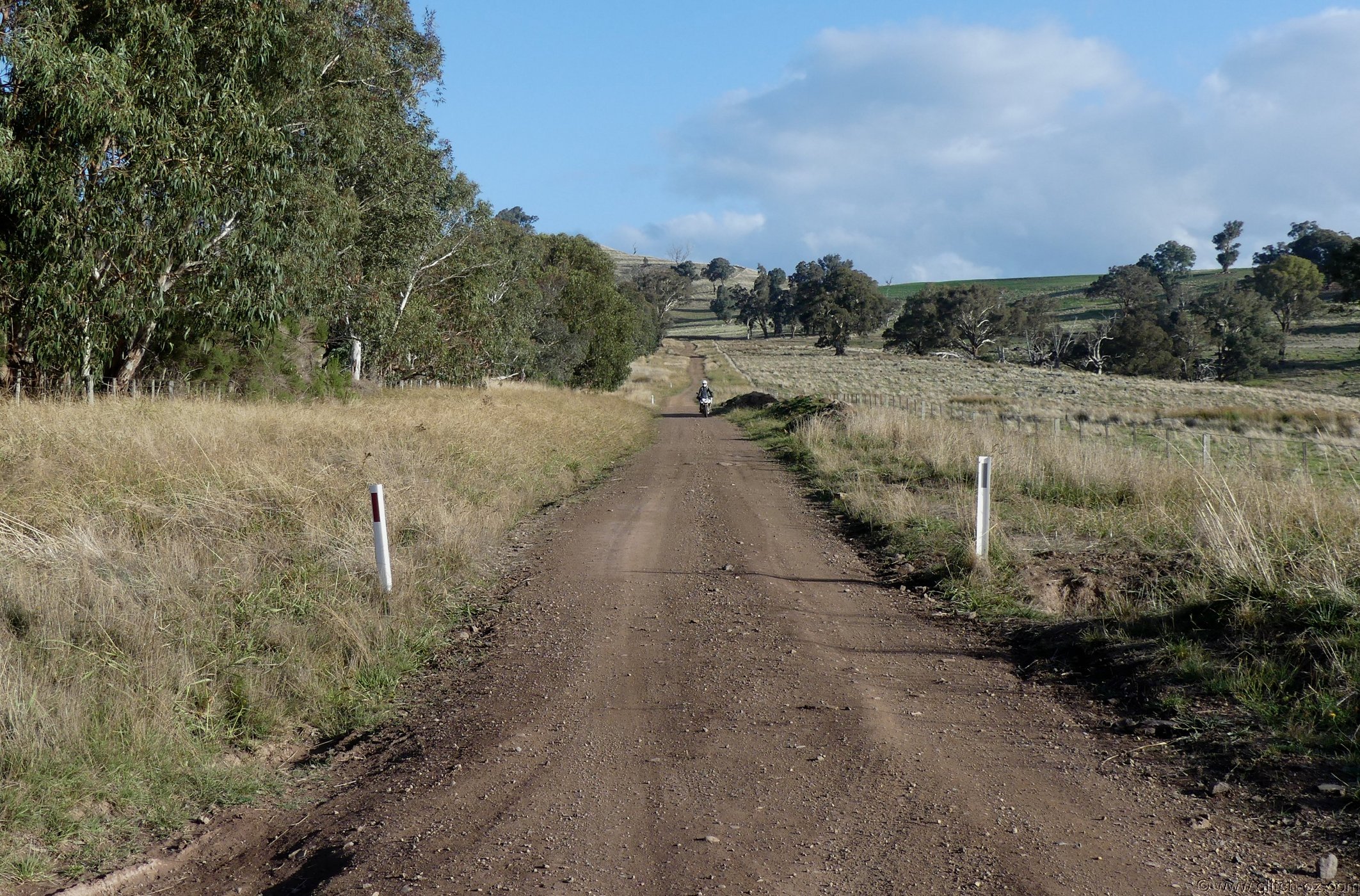 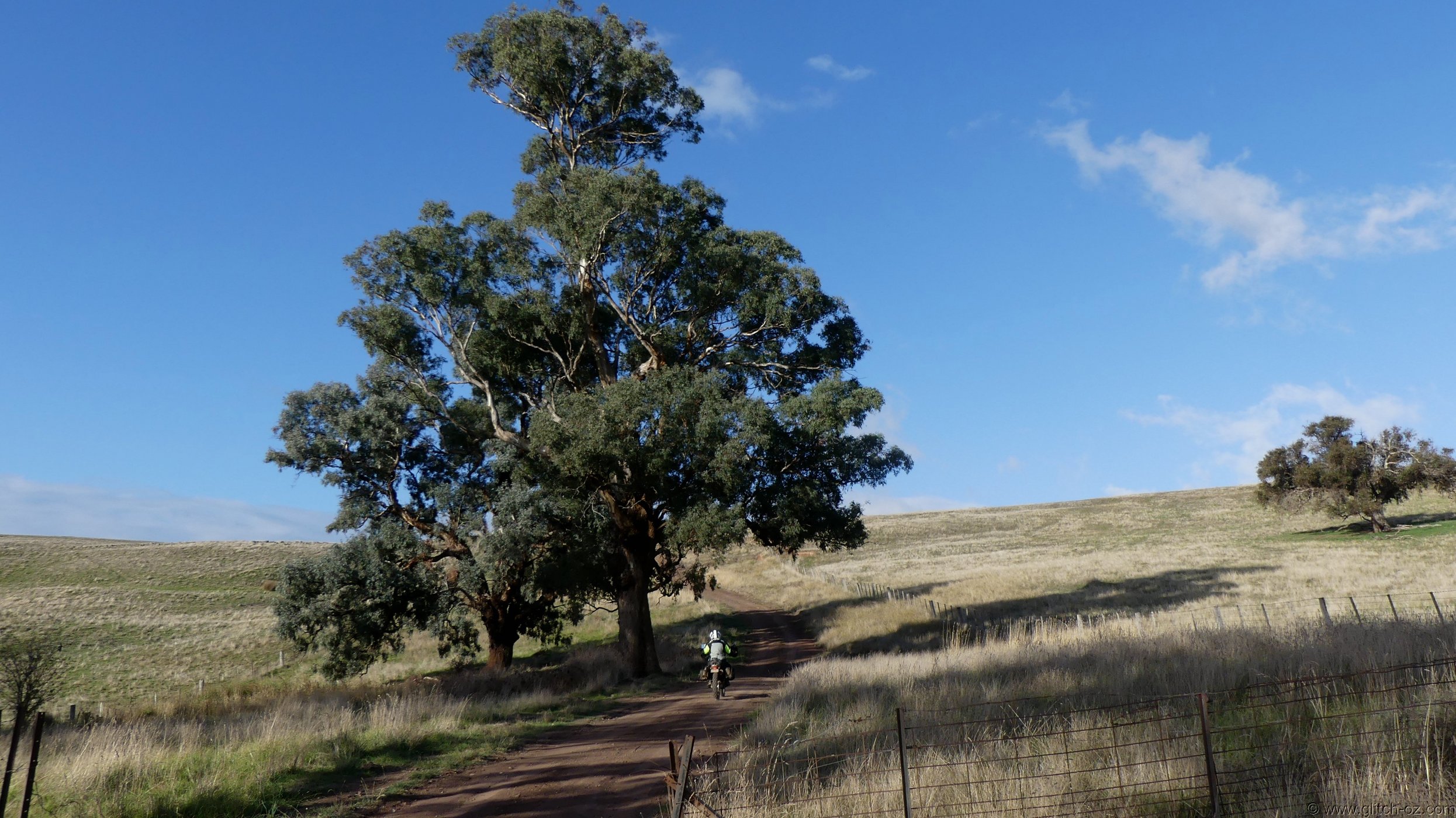 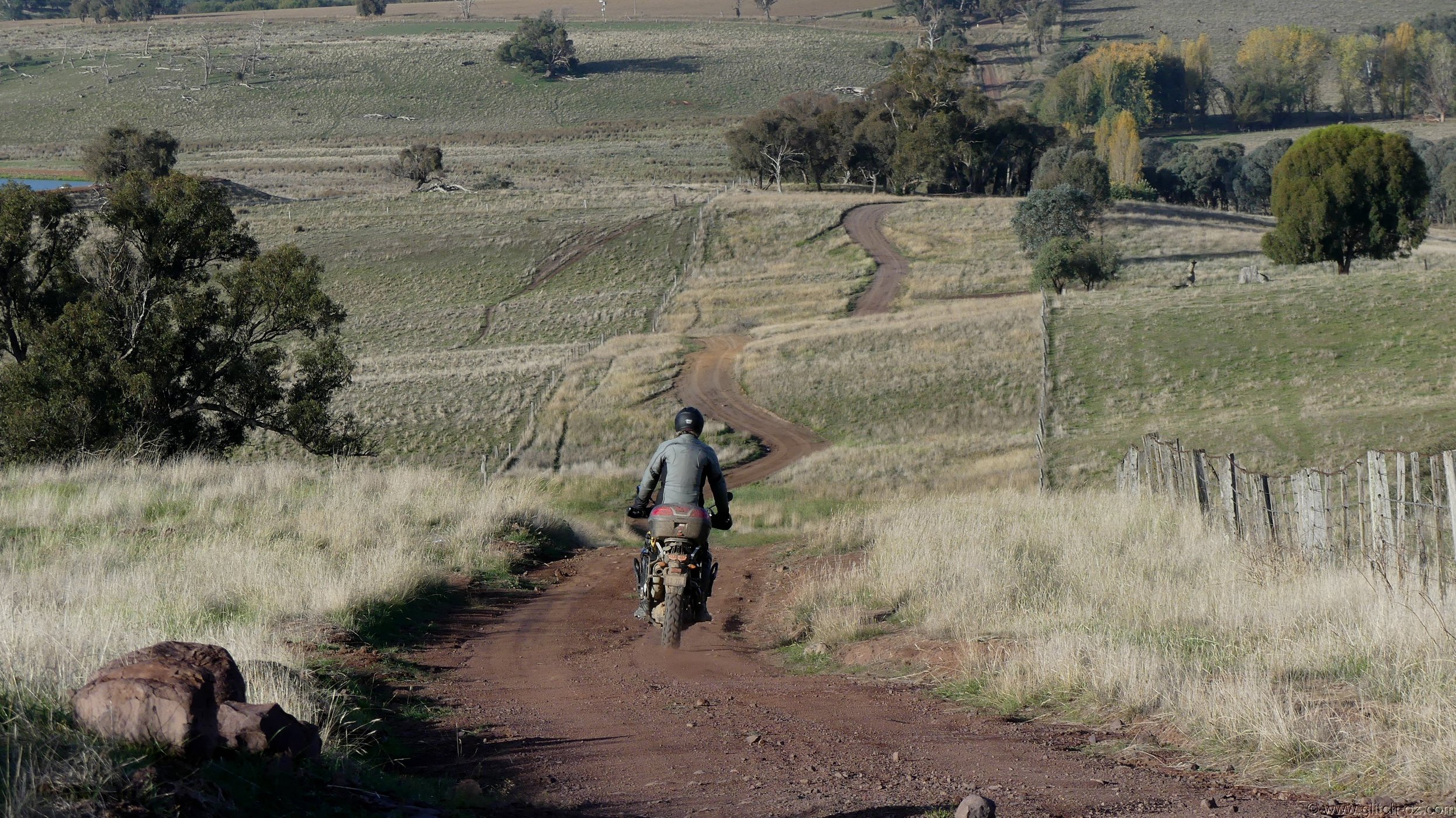 Another short, sunny patch through the Strathbogies 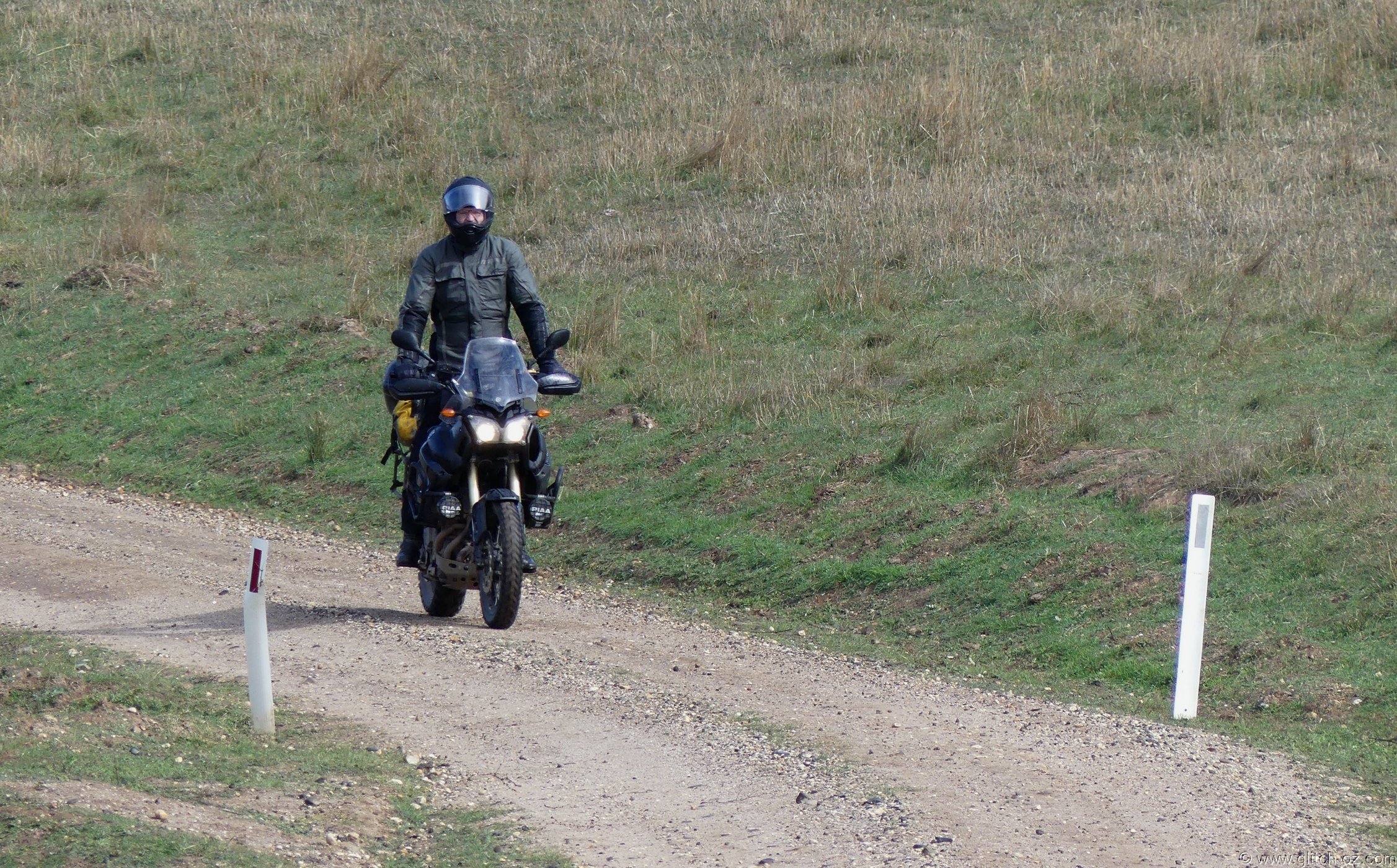 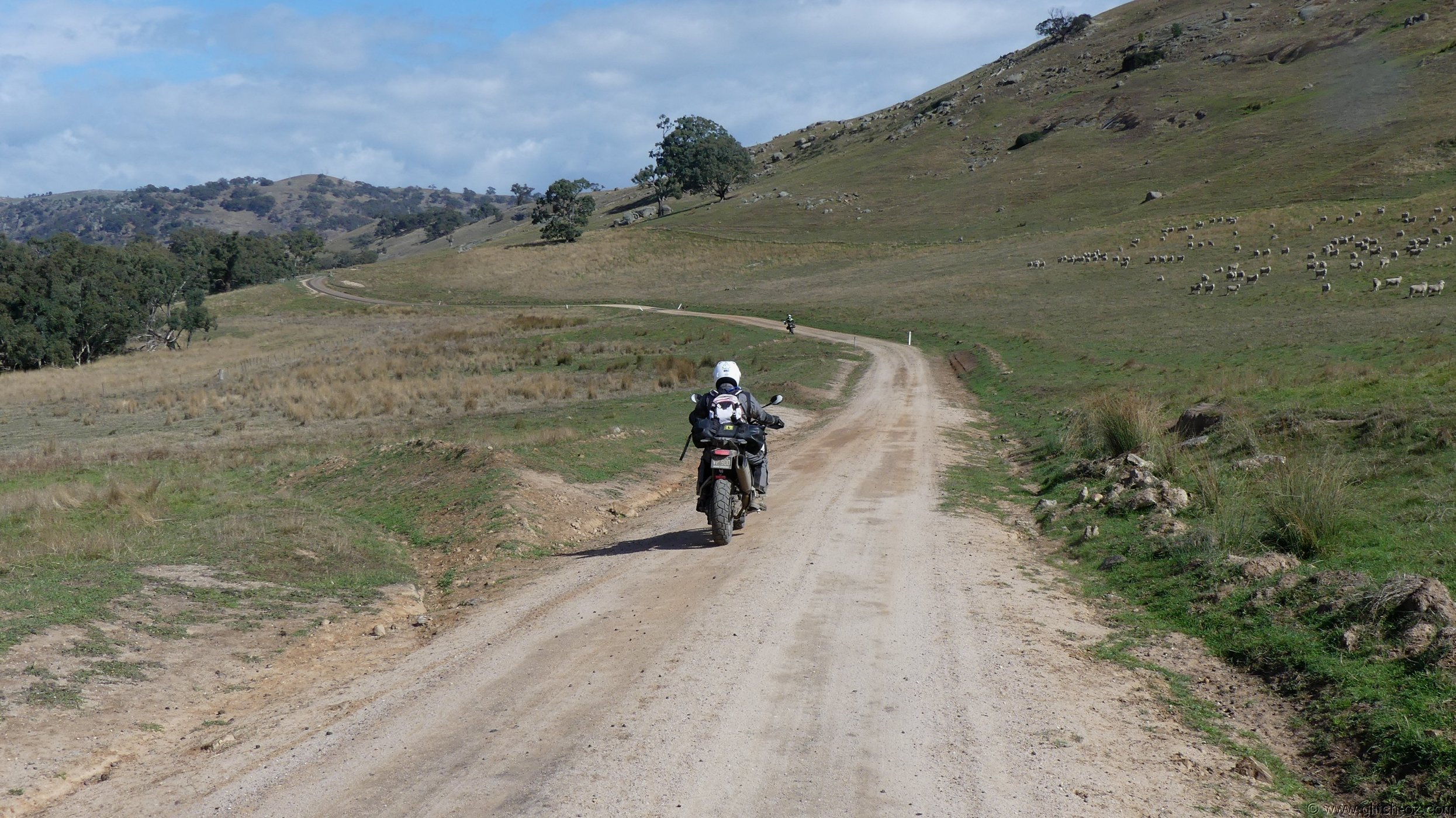 Acheron Way... always have to take a pic here

Hurry up and takey photo!!

Wow. did you see that last photo I took!

She had coconuts this big!

180 degrees about-face from the last photo

He's behind you....
Hang on, he's the ride leader, not the Charlie from the end

Hey...wait for me, this Charlie shit ain't happening

No pics on my laptop using Google Chrome or Microsoft Edge, but okay on iPhone - nice pics.

As I type this,
links in the quote, I wonder if images will appear above in this post. I suppose we'll know when I hit "Preview" or "Submit".