[STICKY]My Pic Of The Day

Funny you should post that Pete, that bike was just sold yesterday. The lady that bought it from me moved it on. Things change. She bought it for a lap around Aus, but things didn't work out. I nearly bought it bought it back for Lynne to use, but she already had the mighty CB250 Still has that strange little noise just at start off, but I give up. It still goes.
S 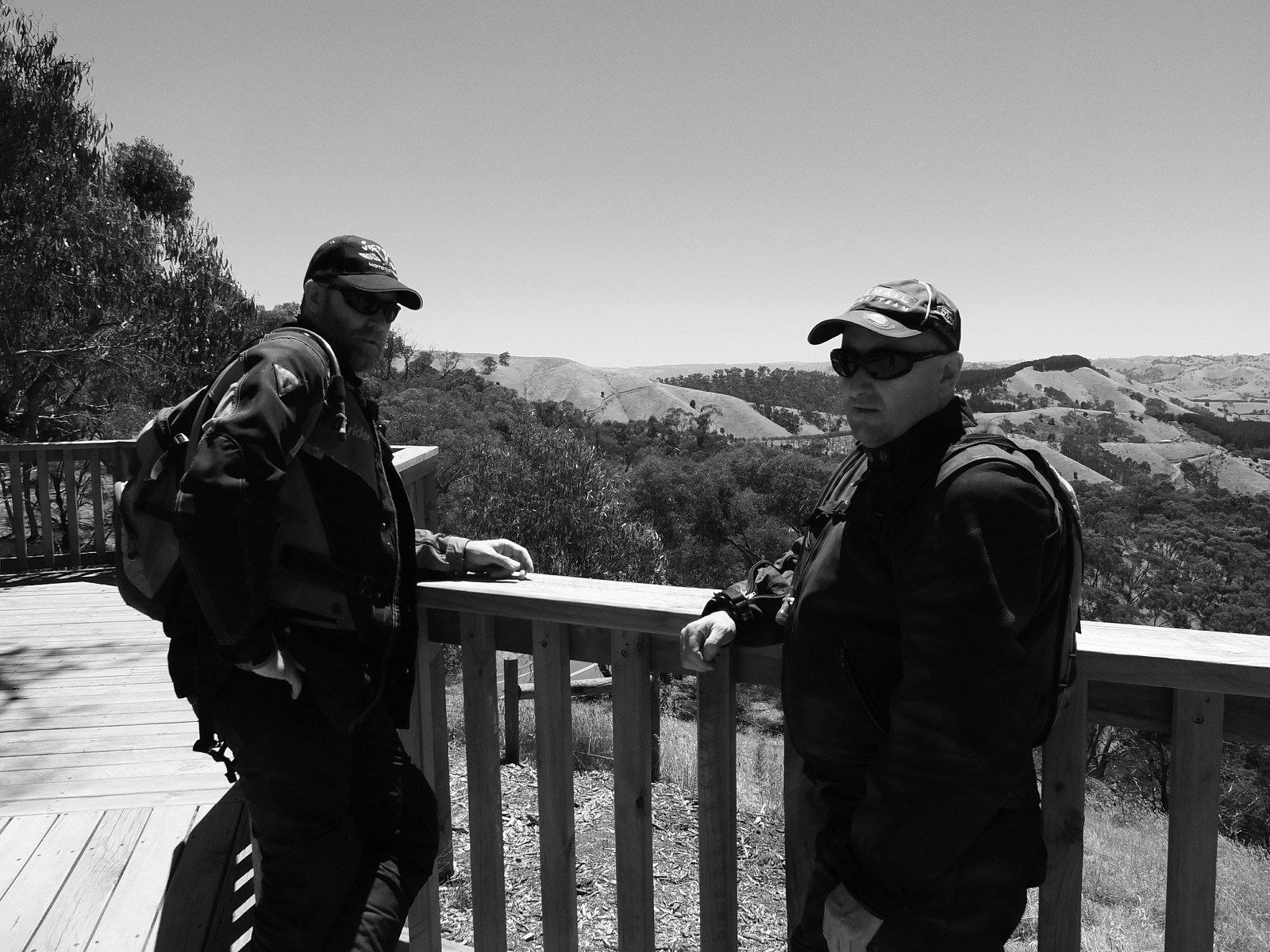 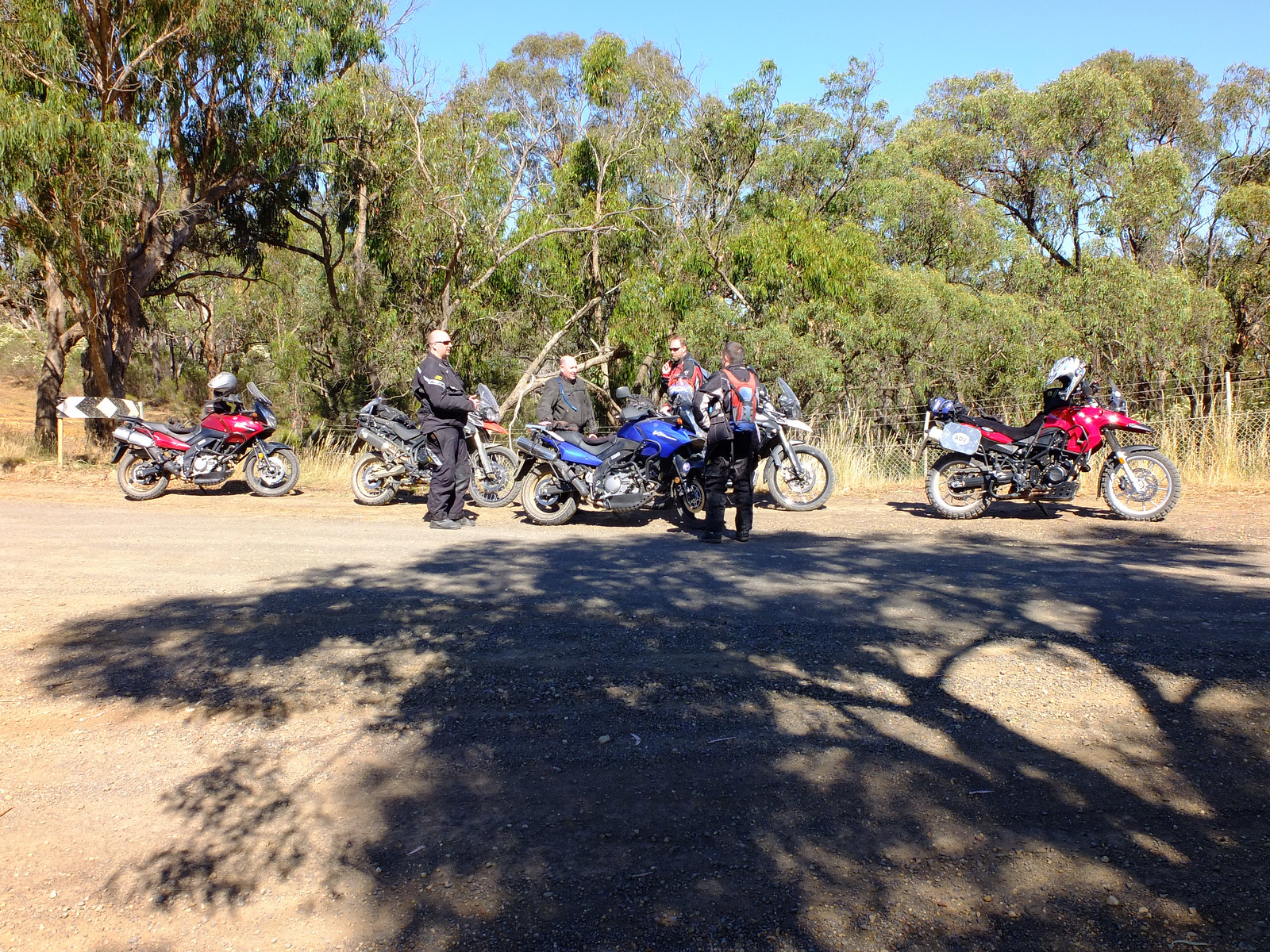 K1W1 said:
These are probably the thugs who burnt down the Strath Creek General Store
Click to expand...

Squizzy said:
I nearly bought it bought it back for Lynne to use, but she already had the mighty CB250 Still has that strange little noise just at start off, but I give up. It still goes.
Click to expand...

Hah...just wondering if you ever sold a bike TWICE (TRICE?) and bought it back TWICE (TRICE)

The CB-noise....it sure is a baffler, but it seems to just keep going.


Had a replacement engine from 110motorcycles in SEQ after drowning the Postie in saltwater creeks 3 times on Fraser Island in 2008/ 09.
The thing had a gearbox whine in 1. and 2. to drive you nutz!

Rode the bloody thing up to Cairns, another 5000km of hard going to Cape York and back, then sold it after the transport back to MEL.

Caught up with the folks who bought it and did a Great Central Rd. trip from WA to Byron Bay, another 4500k's of gearbox whine and loads of hard sand riding!

Never, ever gave any trouble for a second.... aside from that horrible gearbox noise suggesting it'd shit itself within the next 20 seconds.

No idea what happened to that CT afterwards...but she'd done around 20.000km of bloody hard yakka by then.
K 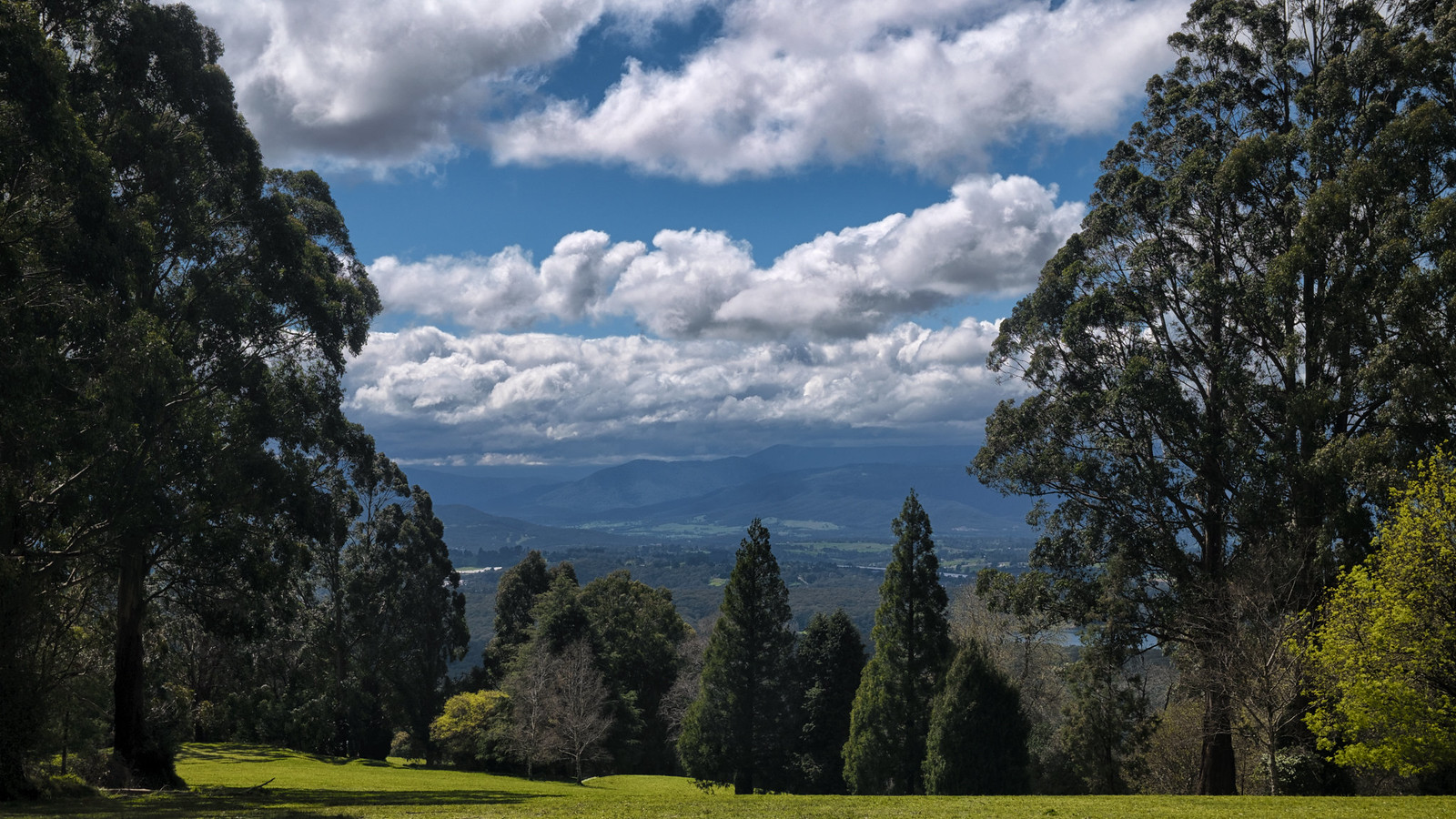 Gasping up Glasgow Rd. and the old fire-break to Camelia track (great views to Melbourne's Skyline) for a loop of the now-open-again Doongalla access road.

Still lots of dropped trees and branches around all over the place but nothing one couldn't climb over.

Sassafras to Olinda across the front of the hill, down to the old Olinda Golf Club to see how the park is coming along (great) then back down the road to Sassafras because i have never walked along that stretch of road for a coffee and sausage roll from Proserpina sitting on the Sassafras village green. 7.85km, 225 metres in elevation change from the low point to the high point.
K

Can't leave them by themselves for a minute. 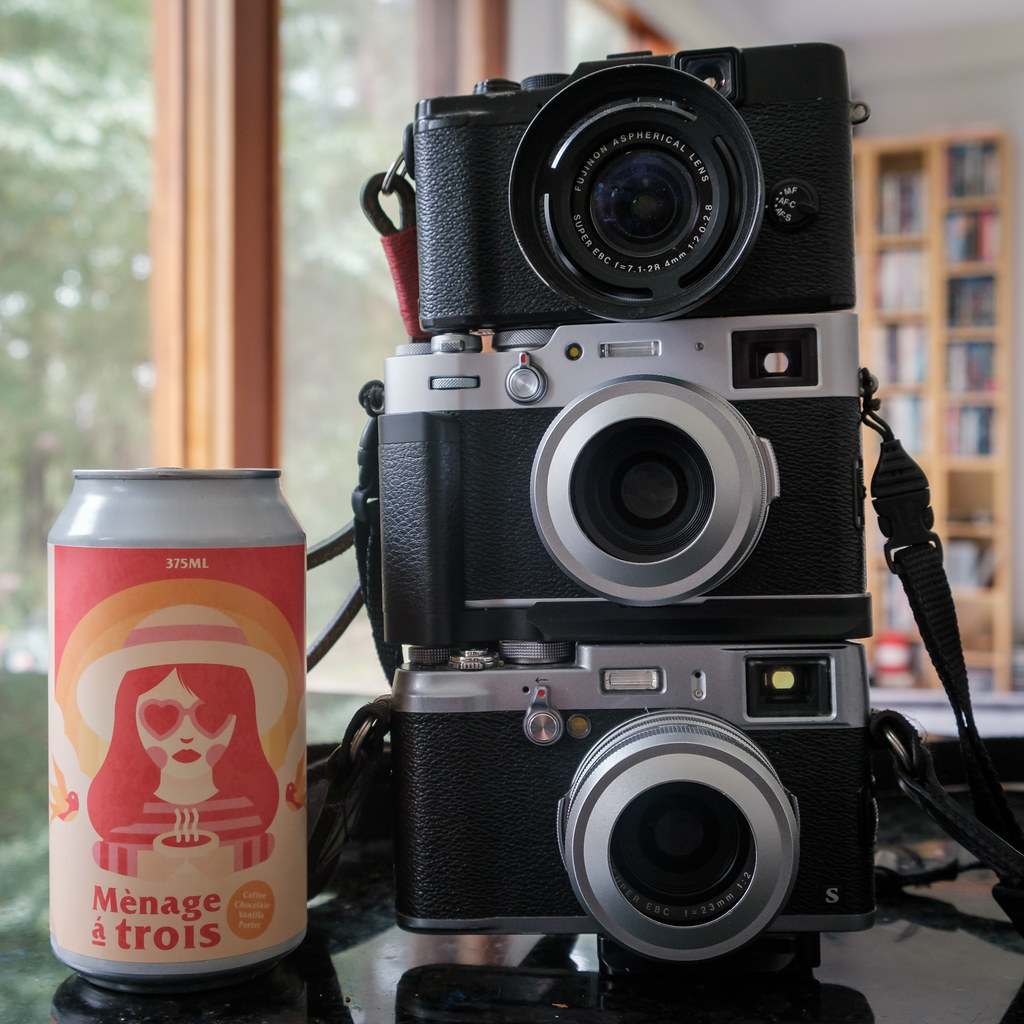