Tornanti_2...Three Weeks Of Carve Till Ya Barf!!

the quoted post above was the day (no photos that I can see), I was there again last October

very pretty part of the world

sad that people lost their lives but it could have been far worse
Click to expand...

Yo...didn't think anyone remembered, it's been a few years

That's Bondo, the base-town in the main valley for Soglio, the ancient settlement along the historic Roman passroad through the chestnut plantations.

Actually, they had another, smaller slip a couple of days later. It followed the path of the first one and took out a few more buildings.

Dave Cooper (Latte-Dave) and his new love-in-life were walking the place only a few weeks ago. Parked the bikes in Castasegna right on the border and walked up to Soglio, then took the bus to Bondo and back to the bikes.

T2...whoohoo! The memories put an instant smile on the dial.

its only taken me 9 years to put all my GPS tracks together,

once saved to your PC it should open in Google Earth

its only taken me 9 years to put all my GPS tracks together,

once saved to your PC it should open in Google Earth

For anyone not running G-Earth, the file can also be opened/ viewed
via http://www.gpsvisualizer.com/ and choose Google Maps as output-format

glitch said:
A tack north and up the Passo di Spluga…and coming from the south, the climb is exhilarating; the road hewn out of the cliff is a cracker! 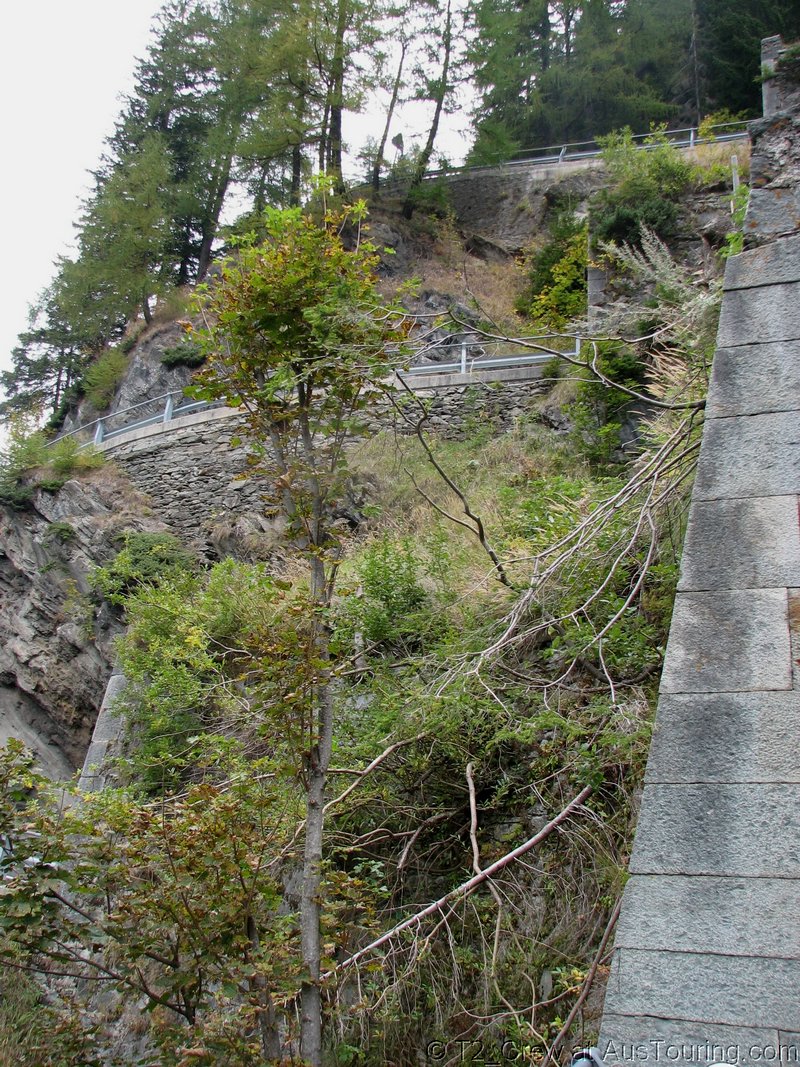 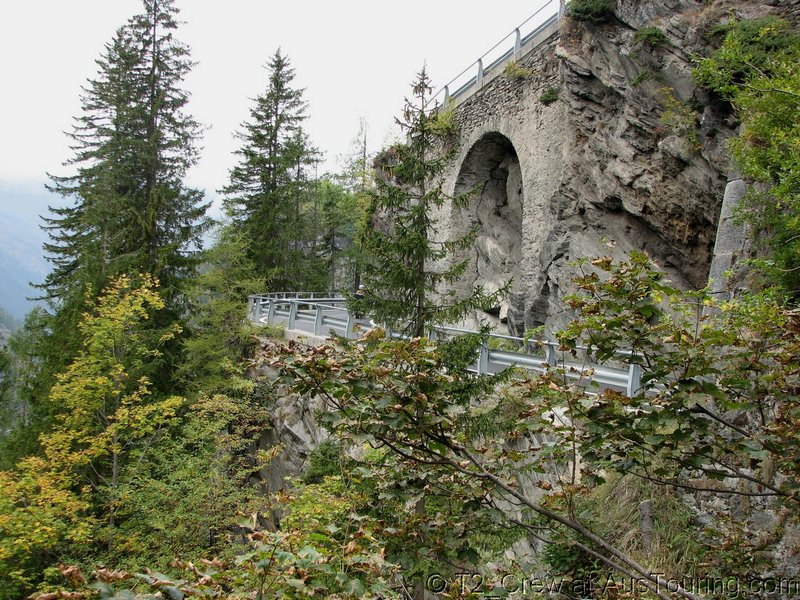 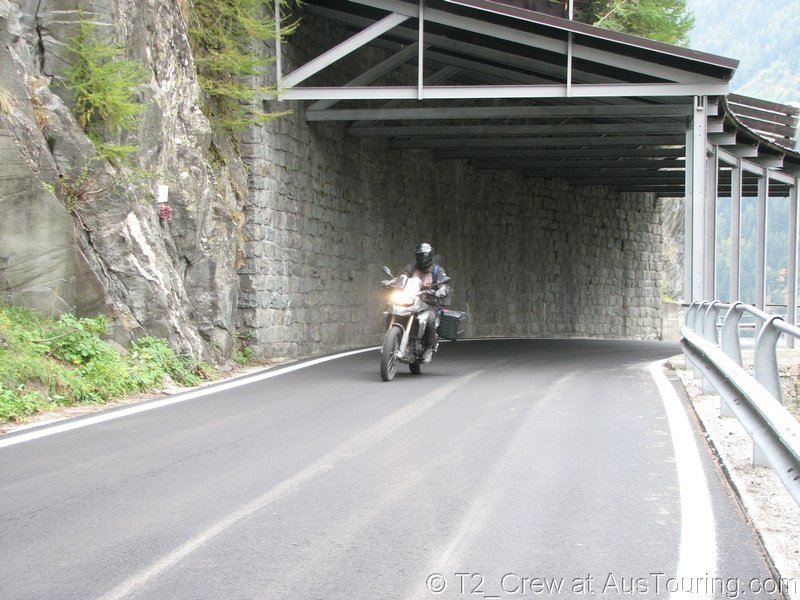 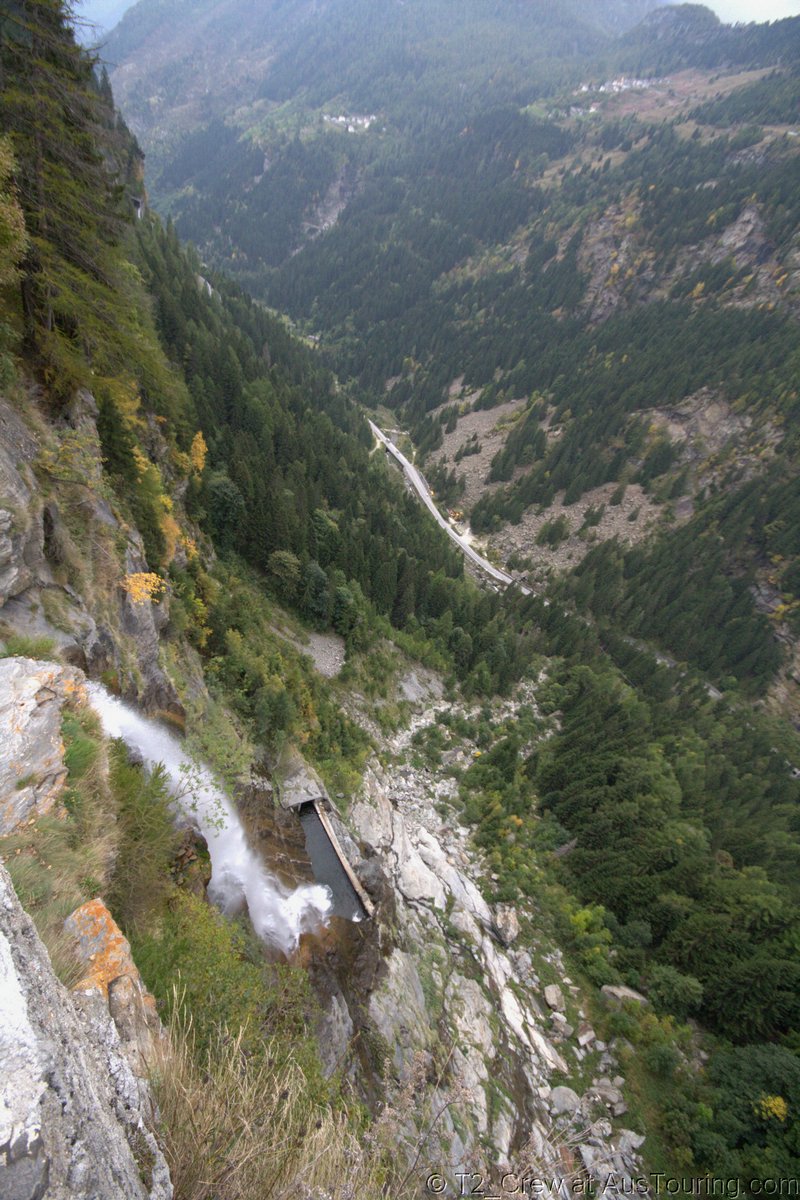 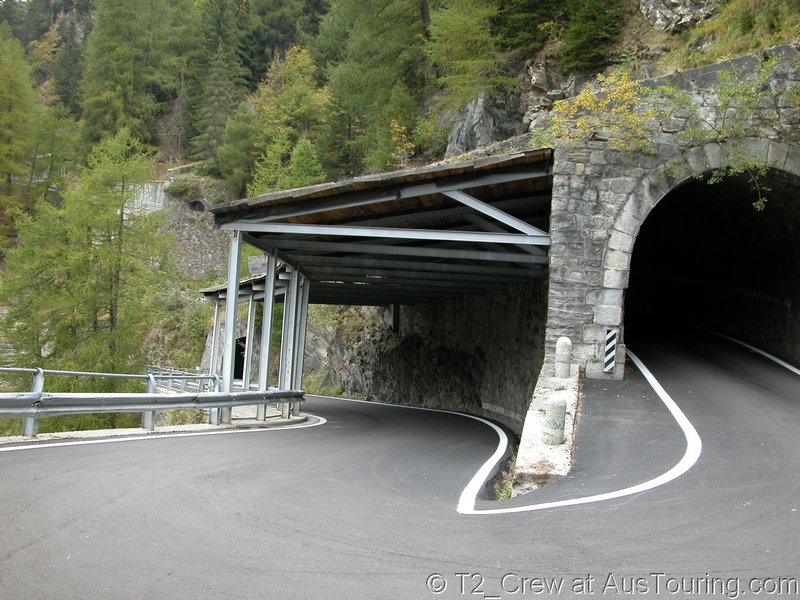 Watching the Giro d'Italia at the moment.. Stage 20 and they are riding through here..

That was an amazing day, I think it was definitely in the top 20

Hytram said:
That was an amazing day, I think it was definitely in the top 20

Flicking back through the pages of this yarn...Jeeezaz, we well and truly covered some ground!!

That was a 3-week flat-out sprint-of-thrills